Lots of new features in new 1.7 version of V-Control Pro

Counter Jog Control – Pro Tools and Cubase and some other apps now let you drag across the counter to jog/scrub/shuttle forward or back.

Draggable Multi-Panel – The multi-panel window can now be dragged and placed anywhere. 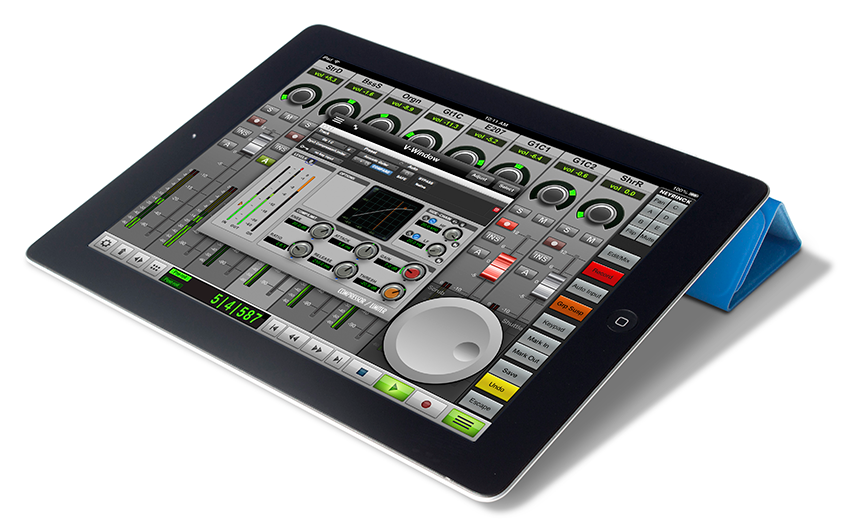 Smarter Multi-Panel Display – The multi-panel window now remembers which mode is selected when a user exits V-Control Pro and re-launches.Jog/Shuttle Wheel – All DAW modes have a jog/shuttle wheel. 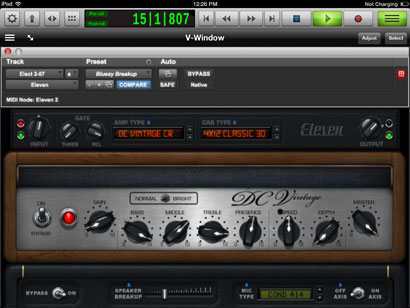 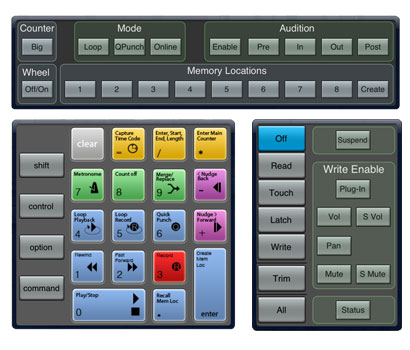 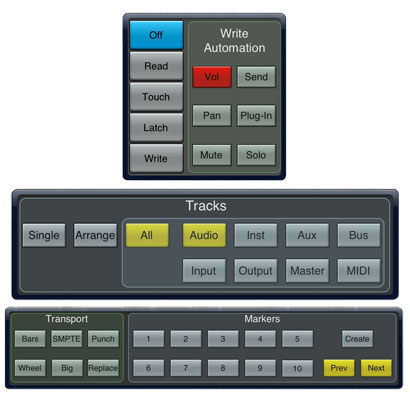