Earlier this year SoundCode LtRt Tools and V-Mon were upgraded to both AAX Native and AAX DSP 64-bit for Pro Tools 11 compatibility so now the entire range of Neyrinck surround sound plug-ins are fully compatible with Pro Tools 11 for the ultimate in faster and more efficient surround workflows. 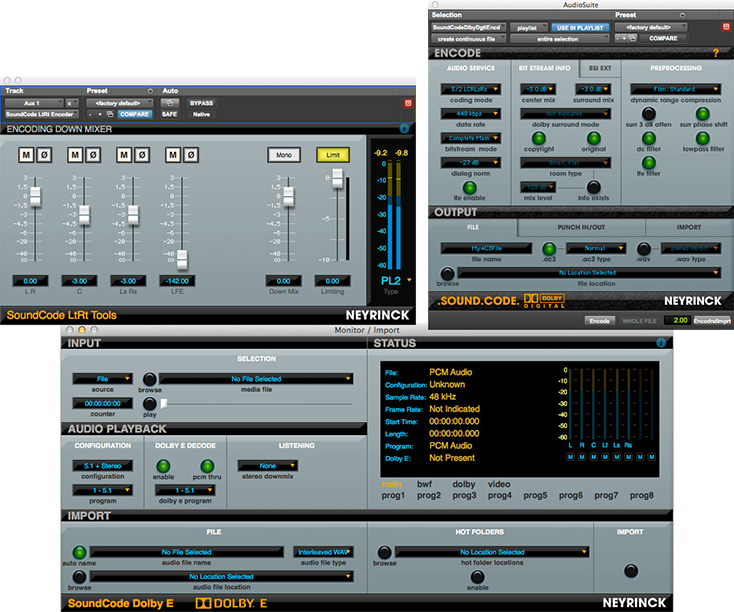 Paul Neyrinck thinks that the new SoundCode for Dolby Digital 2 package will be a welcome addition to Neyrinck’s portfolio of industry leading surround sound plug-ins, “The real-time Dolby Digital Preview plug-in is an important addition that makes it fast and easy to emulate a consumer playback system. Surround mixers want to know how Dolby Digital (AC3) changes the sound of a mix when it is decoded in the home. I can’t tell you how many emails I have sent out trying to explain how Dolby Digital dynamic range control (DRC) works.”And now that the work to port all Neyrinck plug-ins to the new version of Pro Tools has been completed Paul adds, “I am very pleased we have 64-bit updates to all our products to provide Pro Tools 11 users with a complete set of Dolby tools and workflows. The Broadcast Supreme Bundle is something we have had a lot of requests for as it enables a facility to set up a complete Dolby surround solution at huge savings.” 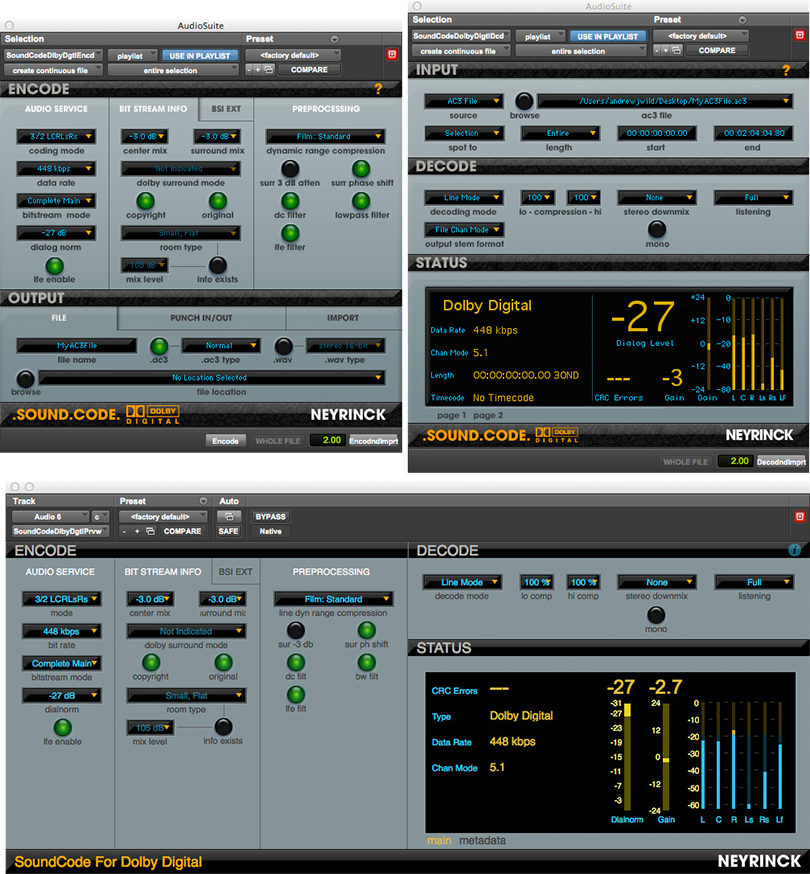