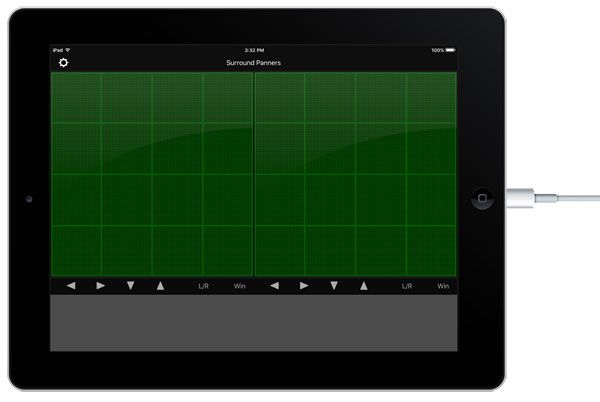 The new free V-Panner is the premiere controller for surround and stereo mixing in Pro Tools, and stereo mixing in Logic Pro and Cubase. It runs on iOS and Android tablets and phones with wireless networking, on a laptop web browser, or direct wired connection from the iPad. You can set up two mono track surround panners, or a stereo track surround panner, for intuitive touch-panning control. V-Panner also includes an innovative motion feature that allows panning to follow the motion of a smartphone.

V-Console is a free 8 or 16 fader iOS and Android control app for recording, editing and mixing that can also use multiple devices for up to 32 faders of control. New V-Console upgrades include V-Window that allow users to control plug-ins using the actual plug-in screens, and an improved insert and plug-in popup window.

Founder, Paul Neyrinck, has been hard at work bringing these new features to V-Control Pro 2, “With the addition of V-Panner, integration of V-Window into V-Console we can now offer the features of our legacy V-Control 1 app as well as a host of new features such as 16, 24, and 32 fader control, Android support and auto-sensing for wired iPad connection. We paid special attention to compatibility with the iPad Pro, the large size is perfect for 16 fader control.”

Steven Slate has also embraced the new control system, “For our Slate Raven customers V-Control Pro 2 brings a new level of powerful and simplified control to our highly successful Raven MTi2 and MTX mk2 systems providing seamless integration with the most popular DAWs.” 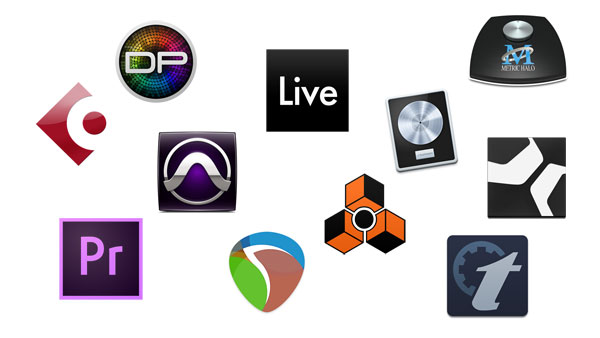